NSW Police Shut Down Telecom Scam Preying on the Elderly 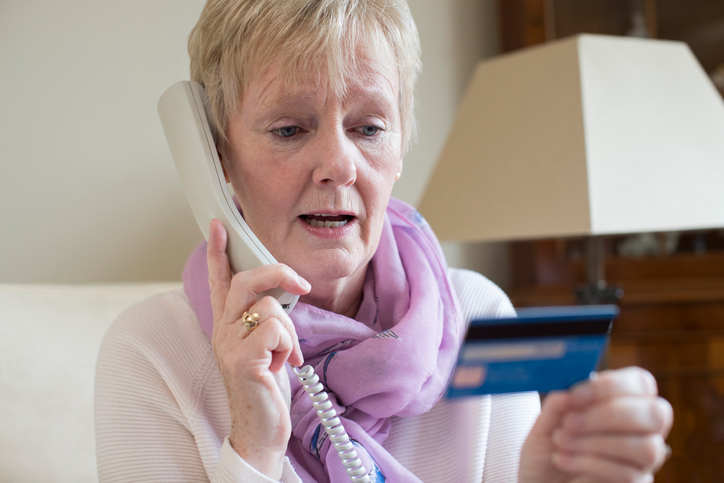 Australian police ended a telecom scam in NSW closing the door on millions of dollars in theft.

The New South Wales Police has shut down a Sydney-based syndicate with members who posed as telecom technicians and persuaded victims to enable remote access on their home or business computers in order to “fix” a security flaw in their internet. NSW authorities arrested the alleged leader of the syndicate, a 25-year-old man originally from South Wentworthville, and closed the operation after receiving intelligence from the Fintel Alliance run by Australian Transaction Reports and Analysis Centre (AUSTRAC) which has the big four banks as members. The Fintel Alliance reported that it was able to provide the NSW Police Department with financial intelligence about an elderly customer who had $20,000 stolen from his bank account.

The syndicate “used a variety of methods to gain access to the financial accounts of victims and transferred the funds into accounts controlled by them” according to the NSW Police.

“The most common method involved members of the syndicate cold calling victims and asserting to be technicians from their telecommunication company,” AUSTRAC said in a statement. The syndicate convinced the victim there was a security flaw in their internet access and the victim allowed the syndicate to control their computer via remote access.”

National Australia Bank had a role in this particular case. “We work hard to protect our customers, and by working closely together on issues like this we are able to deliver better outcomes for customers and the broader community” NAB enterprise security officer David Fairman said. “The threat landscape is constantly evolving and we continue to invest in both detection and prevention to protect our customers.”

NSW Police renewed calls to avoid providing any banking information to someone over the telephone unless you’ve taken steps to verify who the person calling and requesting is after the arrest and dismantling of the syndicate.

“Additionally, government agencies and most telephone and internet providers will not request you make payment via iTunes or Google Play or similar gift cards,” NSW police said.

Who is the Fintel Alliance?

The Fintel Alliance is a public-private partnership, launched in 2017, that brings together a wide range of organisations that are involved in the fight against terrorism financing, money laundering and other serious crimes. Remote-access scams like the one recently shut down are used to steal millions of dollars out of Australians. In May 2019, the Australian Cyber Security Centre reported that someone who was impersonating Australian Government cyber security personnel was trying to persuade individuals into revealing bank information and compromising their computers.