Get Enhanced Security with Windows Server 2016

With security standing as the number one problem in computer networking, Windows Server 2016 steps to the plate with an OS platform that promises much deeper safeguarding of data and communication, and defenses against malicious cyber attacks and breaches. The new Windows Server enhances the security of virtual machines, applications, and data with better protection of administrator credentials and applications, with security threats meeting with much faster detection and better chance of prevention. 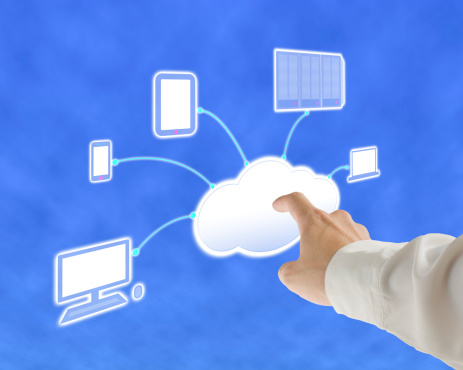 Windows Server 2016 includes built-in breach resistance mechanisms to thwart attacks on your systems and help you meet compliance guidelines. Even if someone finds a way into your virtualized environment, the damage they can cause is greatly limited by the various layers of security built into every Windows Server 2016 system. Several credential isolation and threat defense capabilities are activated upon deployment. Other security features can be enabled as needed to help users:

The evolvement of cyber threats has made it harder than ever for IT to secure their applications and data. Attackers are deploying more sophisticated exploits, often using compromised, highly privileged admin credentials to control access. These credentials make it easy for them to remain undetected for long periods of time or create an instant, devastating attack (such as a zero-day exploit).

Added to that, virtualized environments are particularly at risk. Virtual machines don’t have the hardware-rooted security capabilities of physical servers. Since virtual machines are instantiated from files that can be copied and modified, any attacker that can access the fabric storage, network, or compute resources immediately has unchecked privileges for all virtual machines. An attacker can simply copy your SQL and domain controller VMs into a USB drive and walk out with your crown jewels.

Windows Server 2016 provides enterprise-scale security performance, enabling organizations to comply with the strictest organizational and industry-specific regulatory standards. Infrastructure and applications are protected on-premises and in the cloud, on both physical and virtual servers.

“Shielded Virtual Machines simplifies the way we secure VM workloads; in the past, it was complex or impossible. Now, we shield it and we’re done,” comments Rand Morimoto, President of Convergent Computing on the subject of enhanced security in the new Windows Server.

If you need further advice on how to set up and utilize Windows Server 2016, you can talk to a software support specialist at Steadfast Solutions, which is a proven leader in providing IT consulting as well as operating system and software management in Melbourne & Brisbane. Contact one of our helpful IT experts at 1300 739_ 335 or send us an email at hello@steadfastsolutions.com.au today, and we can help you with any of your questions or concerns.