Don’t Close That Box! Your Windows 10 Upgrade May Be Trying to Trick You

Countless Windows 10 users report being duped by the latest Windows 10 upgrade trick: it reportedly causes users to believe they have canceled an update by clicking the familiar red “x” at the top corner of the box. 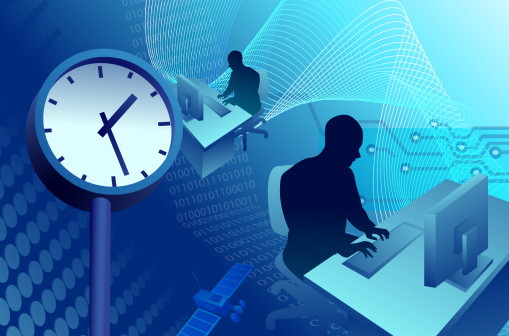 As it turns out, Microsoft had another interpretation for a user’s click of the normally trustworthy red “x” close button. The software giant treated this gesture as an act of acceptance and agreement to the installation update of Windows 10—a decision that would later wreak havoc on unprepared systems and cause users to feel they had been manipulated by the unscrupulous tactics of Microsoft’s most recent aggressive upgrade methods.

Loyal Microsoft users have been understandably angry after discovering that clicking the “close” button means, by default, an agreement to the upgrade. According to Microsoft, another update has recently been installed to offer users another opportunity for opting-out, but evidence of this additional feature has not been confirmed:

Microsoft has admitted to modifying their Windows 10 reminder in response to ongoing customer concerns. Most recently, they said they introduced another layer of notifications that confirms the time of the scheduled upgrade and provides the customer multiple opportunities for canceling or rescheduling an upgrade. If the customer wishes to continue with their upgrade at the recommended time, they can click ‘OK’ or close the notifications with no further action needed. So, in other words, Microsoft won’t interpret a user clicking “close” to mean, “Yes, please.”

Industry expert Brad Chacos has likened the Microsoft Windows 10 acceptance switch to a “nasty trick,” akin to someone switching the brakes and the accelerator on your car. In this case, when a driver utilizes what they feel is the “put on the brakes” button, they are instead met with an instant upgrade scenario they thought they had already safely navigated away from.

The worst part about the unwanted Microsoft 10 upgrades might be the fact that once they begin, users are basically sitting ducks until the upgrades are complete. Microsoft upgrades are notoriously difficult and sometimes dangerous to cancel midstream. The forced operating system upgrades mean many loyal users are basically held hostage until the upgrade completes and they can once again access their personal files and folders and begin making headway toward reversing any forced modifications.

If your IT network is being hounded by Windows 10 updates or if you have questions about keeping your business IT safe and secure from forced software upgrades, Steadfast Solutions is your trusted, local provider. We are always on the forefront of the latest information technology innovations, security updates, and industry news. Contact us at 1300 739_ 335 or send us an email at hello@steadfastsolutions.com.au for more information.

Written by Ian Brady on 15th June 2016 under Steadfast SolutionsOur BlogDon’t Close That Box! Your Windows 10 Upgrade May Be Trying to Trick You

Steadfast SolutionsOur BlogDon’t Close That Box! Your Windows 10 Upgrade May Be Trying to Trick You