Building A Network Hackers Can’t Crack A Priority In Australia

Sadly, hackers are something that many companies have to deal with on a daily basis. What might seem like a fairly uncommon problem is actually more widespread than you might imagine. Hackers are a skilled set of individuals but at the same time, they cause widespread issues with companies across the globe. Building a Hack-Proof […] 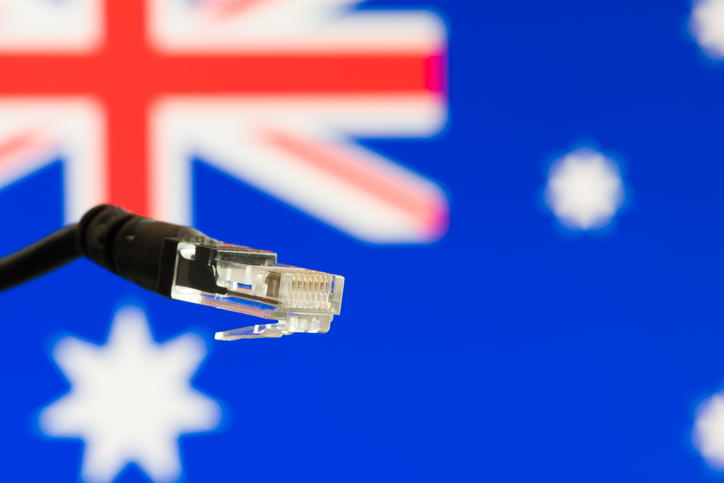 Sadly, hackers are something that many companies have to deal with on a daily basis. What might seem like a fairly uncommon problem is actually more widespread than you might imagine. Hackers are a skilled set of individuals but at the same time, they cause widespread issues with companies across the globe.

Building a Hack-Proof Network is a Priority, and an Essential

The top national security officials in Australia are now actively working to create a mobile network that is essentially non-hackable. The project is not only to protect mobile networks, but also to protect entire power grids, hospitals, and universities from potential shutdown as the result of state-sponsored cyber attacks.

The home affairs department is currently working to determine what needs to be done to create these networks that would essentially be impenetrable and impossible for hackers to breach. The Home Affairs Department is also looking to find industry support programs from Australian technology companies to help improve the overall cyber defences of the nation.

The issue lies with potential cyberattacks that have been aimed at the government and at Australian businesses that seem to have originated from China and Russia directly following the blocking of Chinese company, Huawei, when they tried to provide equipment for 5G networks that were in the process of being created.

It was recently revealed that computer systems that are used for the Australian parliament and various other political parties were attacked by a foreign government. The government currently is seeking stricter email security as Beijing and Moscow are being blamed for cyber attacks that were previously discovered.

What Does a Hacker-Proof Network Mean?

The new network is set to be built in the private sector, but top cyber experts and spies would ultimately be in charge of securing and protecting the network once it is completed, making it safer than current networks that are largely commercial.

The proposal is currently for two different options: either multiple networks or one network that spans the entire country and that is then administered and kept up by the government. So what does this mean? Well for starters, it means that all sensitive data is going to be monitored within the network. This means that records from hospitals, airports, dams or power grids would all be housed within this new network. It is even rumored that banks may be able to use the network for their transactions as well.

The fear and necessity for this type of solution are very real. In 2015, a hacker group attacked a power grid in the Ukraine by using malware to take down the grid. The grid was providing electricity to nearly 250,000 people who lost power during the attack. Australia is concerned that this type of attack may be closer to home than they know. On top of that, they are also worried about sensitive military information and research being attacked and taken as well.

Last year, it was reported that the Australian National University’s computer systems were attacked by hackers based out of China. Developing an environment where data can be securely accessed and used is highly necessary. Creating a network where data cannot be accessed by those that are not authorised is essential and the Australian government realises this.

Though the focus to this point has been on Australian hacker-proof networks, any country and any company can benefit from a secure network that cannot be hacked, or that at the very least, is difficult to hack. IT companies all over the world are now working in an attempt to create networks that are harder and harder to access for those that are not authorised.

With the right IT company, you can have a network that is secure and that is not easily accessed and changed. Hackers are becoming more and more bold and are far more likely to try and attack high profile networks like those hosted by the government in an effort to do the most damage possible.

Technology is changing and improving and there is now more chance that a secure network is in the future than ever before. Australia hopes to foster a deeper relationship with the information technology industry and hopes that their symbiotic relationship will create a network that is secure, safe, and free of hackers.